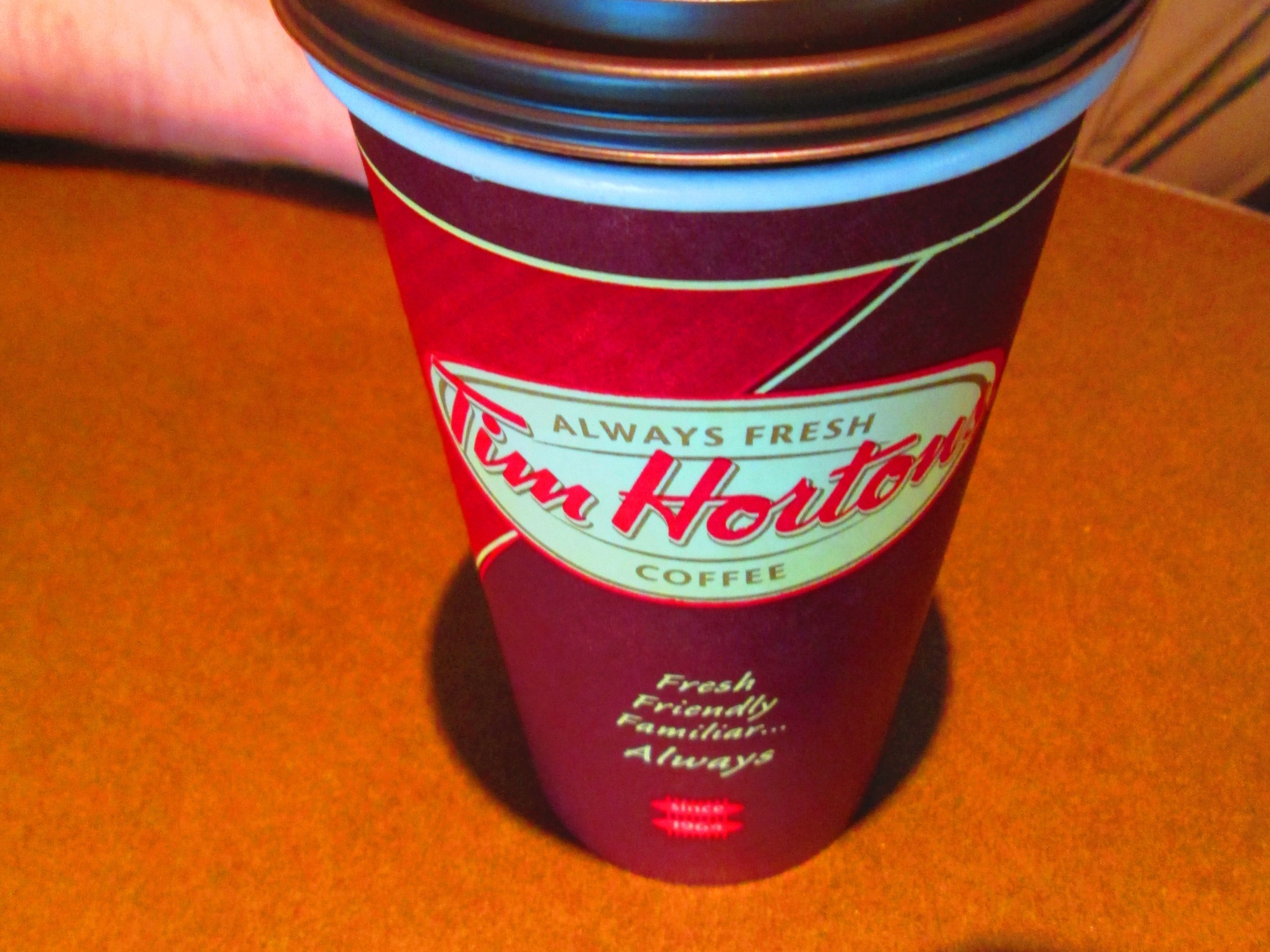 As per a previous post, my classmate Eric and I were lucky enough to spend a couple of days in the Montreal area two weeks ago as we attended the Canadian Federation of Engineering Students (CFES) President’s Meeting hosted by McGill. Along the way we met up with friends from around the country who are involved in Engineering societies at their own universities and had a blast all around engaging in networking activities and professional development.

Here are some photos of what we managed to see as tourists before the conference started and while waiting for our evening flight back to YVR after it ended!

Our flight into Montreal was through Toronto and of course it was a red-eye on Thursday night, so we were pretty tired and in need of breakfast and a little caffeine boost when we finally arrived. It was 8:10 AM in Montreal, but 5 AM in our minds (Pacific time!) and we had a whole day of tourist filled activities ahead of us to enjoy. More. Coffee.

Later on we decided to track down some of the spectacular food that Montreal is so famous for. We walked over to a place called Schwartz’s, Montreal’s Hebrew Delicatessen for the best smoked meat sandwich I’ve ever had, Montreal-style. (And I’ve been to Portland – shout out to Kenny and Zukes .) I’m a wimp about mustard, just not a fan and these babies come loaded with it. I asked for no mustard, so your sandwich will look distinctly more yellow around the edges if you visit Schwartz’s and just order this awesome sandwich.

Are you hungry yet?

I bet you are now!

Fully stuffed and happy as can be, we spent the next couple of hours touring around town and taking in the atmosphere. The weather was fantastic. Here are a million more photos:

Before long we were on a bus out to the middle of nowhere (relatively speaking) for the rest of the conference. The leaves on all the trees were already changing colours, I couldn’t believe our luck! Next post will have photos of all the fall colours and “rural” Quebec outside of Montreal toward the Laurentian mountains.